The WI for Bristol's most interesting and independent high street. Meeting the 3rd Tues monthly. 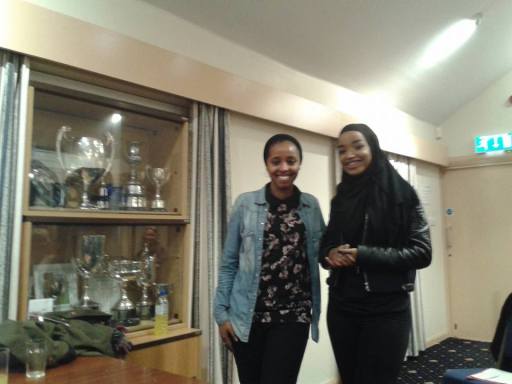 In March we had a talk by Integrate Bristol, an anti-FGM charity.

FGM stands for Female Genital Mutilation, sometimes called female circumcision, which is a traditional cultural practice carried out in some African and Asian communities, not linked to religion and in fact, pre-dating it.

FGM is defined by the World Health Organization as procedures that include the partial or total removal of the external female genital organs for cultural or other non-therapeutic reasons.

Integrate Bristol is a charity led by young people, from 12 – 20 years old, mostly women, with some men, and was set up by women who had experienced FGM and wanted it to stop.

The practice affects women in some communities in Bristol, and is seen in those communities as a women’s issue and seldom spoken about, although it is used by men to control women and is advocated by men indirectly.
Girls as young as babies can undergo FGM although it is usually practised on older girls.
It is thought up to 20,000 women are affected in the UK, although it’s illegal to practice FGM here.

The NHS now has a mandatory responsibility to report patients who have undergone FGM which should lead to a better understanding of the numbers of women affected.

Integrate Bristol’s mission is to educate and to raise awareness of FGM via video, film and media based resources for schools and colleges.

They have visited most schools in Bristol and surrounds and have lobbied the UK government to support the ending of FGM and child marriage globally, for which the government pledged £100m.

So far, over 5,000 people have been reached in schools and colleges since January 2015.

The charity also led a campaign of awareness of FGM in schools, via change.org.

The charity is also against more general violence against women.

The charity is relaunching in 2016 as Integrate UK, with a national focus, widening their campaigns to grooming and radicalisation as well as FGM. They are launching a new website and social media campaigns.

We are the Gloucester Road WI, the WI for Bristol's most interesting and independent high street.

Details of Our Next Meeting